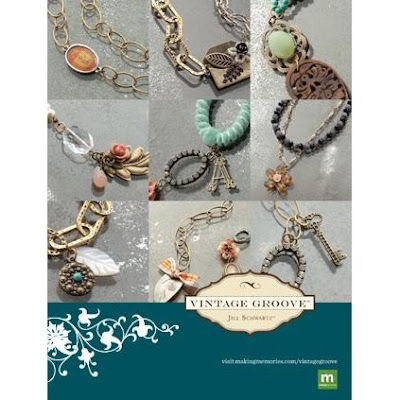 It may be said that Jill Schwartz has design in her blood. She is the daughter of two designers: one a graphic designer, the other an interior designer and antique dealer. Her fascination with jewelry began early: forbidden to have pierced ears until sixteen, she resorted to gluing beads to her ears at three years old. Her design education from Cornell and Pratt shaped her approach to design, as did her travels through Europe in her early 20's. At that time, hoping to pay for another day in Europe she began making and selling her unique creations. her stylized designs were in demand and her journey as a recognized designer began. Jill's mixture of unusual materials and assemblage style is reflected in each piece that comprises her Making Memories Vintage Groove line of jewelry and accessories.

Posted by StopAndScrap at 9:16 AM 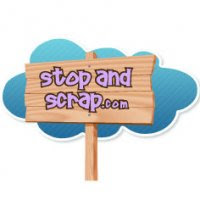 Check Out Our Site

Shop for Your Favorites!